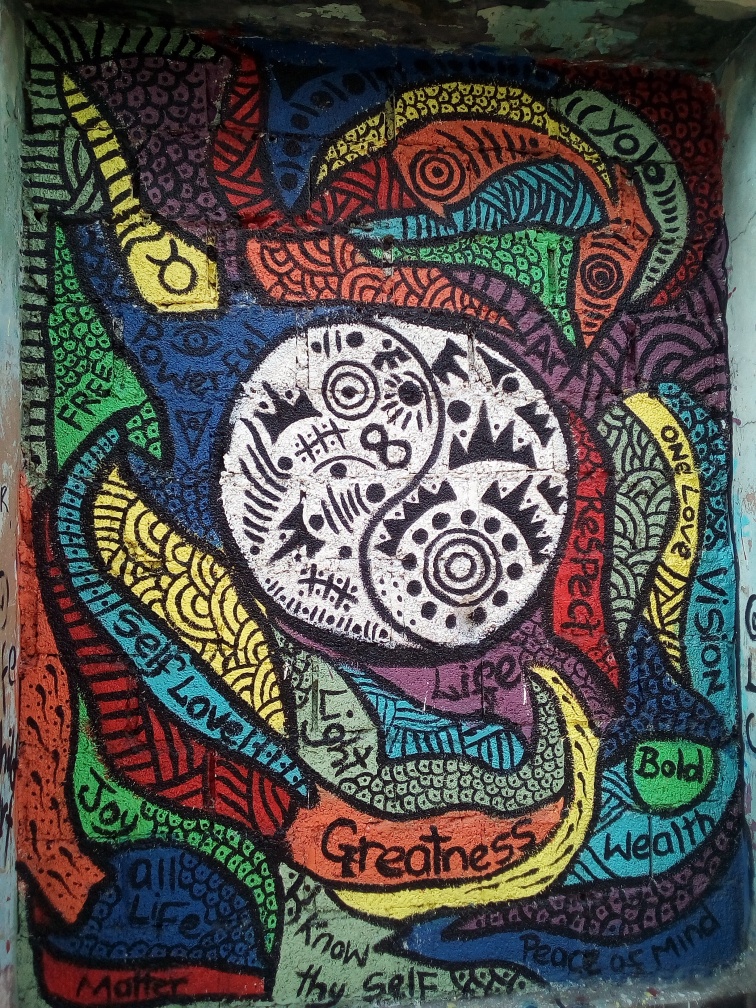 The ambience emanates luxury as one’s energy ascends, radiating the depth of power which superseded a mortals end,
An infinite clan in which invincibility attained
Beheld the head cushioned on a stump of a rival feudal lord slain,
Unmatched my divine kitana flawless though smudged,
A figure trod spectators remain
Remarkless as seen a mountain unable to be budged,
Prosperity prevails in the form of a cyclone as vanquished the cyclops,
To possess a Renaissance prowess propelled the valor of a knight within Camelot,
Camels march throughout the sahara sustained by liquified pods as the storm ensues thus repelled,
The battles for which acquired ones stature has finally been quelled.