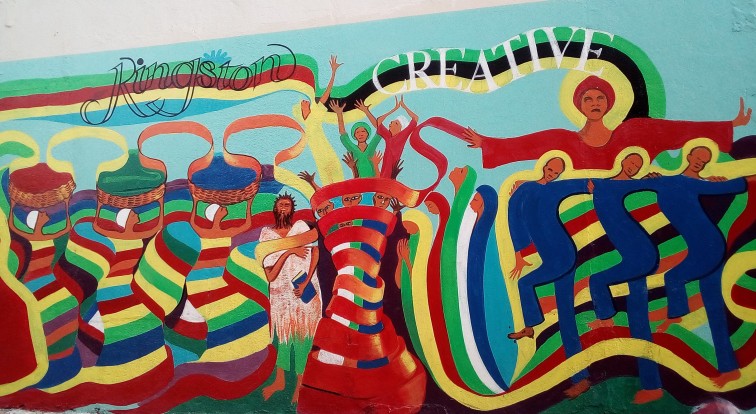 Its incredible, from null manifested sheer beauty impeccable
Accessed her secret chambers for which evoked intensified decibels,
Midnight moans as an apparition at night for which her tender spirit roams
Observed as Pluto ignited in flames a phenomenon to behold
As a glacier preserving a fervid soul
Lips as flora depicted golden petals under starlit rays, danced though lacking a song, within one’s natural rhythm emitted attraction gravitationally strong, for which hatred repelled within diamonds encased in turn acknowledged the smell of an affluent fate, to live in a state where afflictions displaced thus savoured the elixir of life, scaled the mightiest of mountains,
Traversed the deepest of isles attained the limitless heights for which ordained as a child.